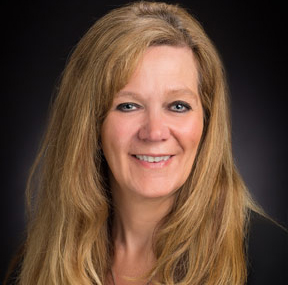 Tammie Lund Smith graduated from the University of Great Falls with a degree in Paralegal Studies in 1986. Since that date she has been practicing primarily in Elder Law, Probates, Trusts, Social Security Disability, Real Estate, Estate Planning, VA Pension, Indian Law and some Family Law. Prior to this area of law, she handled bankruptcy cases, various litigation cases, and handled criminal investigations. What she realized early in her career is she loved working with people directly and she wanted to make sure someone would be there for them as a listening ear during some of their more difficult times in their lives, that is why her focus was probates and trusts.  Tammie was the President of the Paralegal Section of the Montana State Bar Association for many years until she decided to step down to Vice President for several years.  Tammie sat on the Access to Justice Committee when it was initially formed.  Tammie testified in front of the Legislature regarding the Unauthorized Practice of Law in relation to a specific case; Tammie was instrumental in drafting a bill and getting it passed into law.

Tammie and Dwayne married in 2013 and together have 7 children (5 spouses), 3 grandchildren and more on the way.  Tammie's parents moved in to live with her in April 2017 to get the medical caretaking they needed. She remains the Caretaker for her mom. Tammie enjoys getting to know her clients.  When Tammie isn’t working, she is with her family boating and camping.